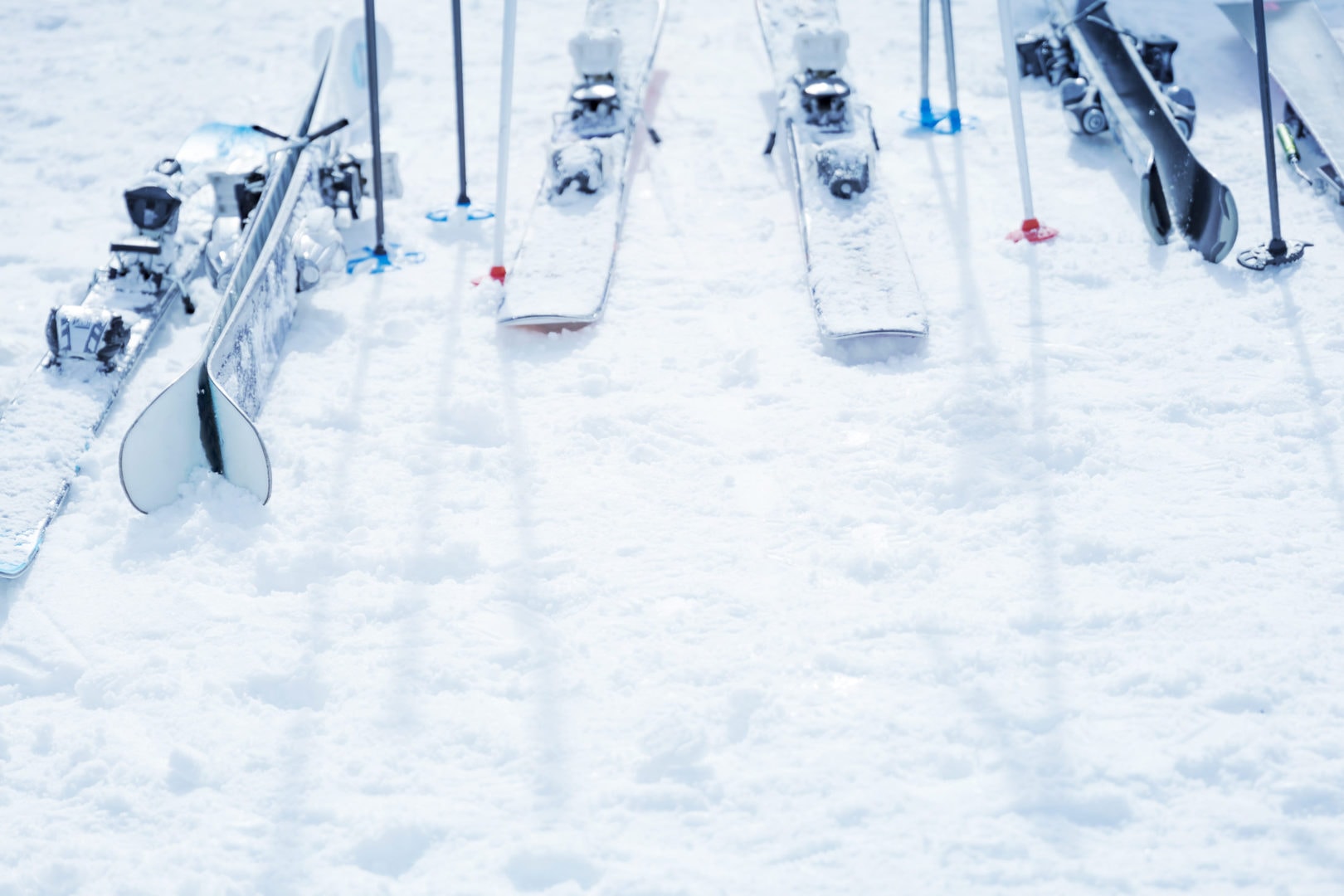 Rules and prohibitions for the safety on the slope

The “road traffic” of ski slopes

In 1967, for the first time, the International Ski Federation (FIS) drew up a Decalogue of rules for the right behaviour on the ski slopes. The current edition of FIS rules was defined in 2002 during the Congress of Portorose and concerns the disciplines of alpine skiing, snowboarding and cross-country skiing.

Skiers and snowboarders are expected to know and respect the FIS guidelines, that represent the ideal model of behaviour for a cautious, earnest and diligent skier. If a snow accident is caused by the non-observance of these rules, the skier or snowboarder implicated is accounted guilty and responsible for the consequences.

1. Respect for other skiers

A skier or snowboarder must behave in such a way not to endanger or prejudice others. Skiers and snowboarders are responsible not only for their own behaviour but also for their equipment, and possible defects, even if they are using new and high tech equipment.

The overspeed is often the cause of accidents, because it limits your view and causes loss of control. A skier or snowboarder must adapt speed and behaviour to his own ability and to the prevailing conditions of slopes, snow and weather, as well as to the density of the traffic.
Skiers and snowboarders must perform their manoeuvres without getting in the way of others being able to stop at any time. In crowded areas or places with reduced visibility, like at start and end of slope and at the departure of lifts, they must move slowly and in the side areas.

Overtaking can be made both uphill and downhill, right or left, but always at a distance to allow manoeuvres and movements (voluntary and involuntary) of the overtaken skier or snowboarder. The skier/snowboarder who overtakes another one is responsible for completing that manoeuvre in such a way not to cause any difficulty to the overtaken person: this responsibility rests with him until the overtaking has been completed, even when overtaking a stationary skier or snowboarder.

The skier or snowboarder entering or crossing a training run must look up and down the slope and make sure of doing so without endangering himself or others. Same conduct is required when a skier starts again after stopping.
When the skier or snowboarder moves slowly must always pay attention to the fastest skiers who are following or preceding him. Specific attention is required to skiers with carving skis during their curves uphill, in a direction opposite to those who descend.

6. Stopping on the piste

Unless absolutely necessary, skiers and snowboarders must avoid stopping on the piste, in narrow places or where visibility is restricted. On narrow slopes stopping is possible only along its edges.
After a fall, the skier or snowboarder must move off the piste as soon as possible.

7. Climbing and descending along the slope

Going in the opposite direction to the descent creates unpredictable situations and obstacles, impossible to sense and promptly evaluate. Skiers and snowboarders that climb up a slope must walk along its edges. Same conduct must be observed by those climbing or descending on foot. Deep footprints in the snow are very dangerous for skier and snowboarders.

In order to prevent accidents, on the slopes there are signs of direction, danger, slowing down, narrow passage, closure, and others: skiers and snowboarders are bound to strictly respect signs and indications.
The different levels of difficulty of slopes are shown, in decreasing order, by marks coloured Black, Red, Blue and Green: skiers and snowboarders can choose the one they prefer.

Providing aid in case of accident is a moral duty for any sportsman. Even though on the ski slopes there's no legal obligation (as the first aid service is guaranteed) it's necessary to make an effort, according to individual abilities, to give first aid, call the Emergency unit, mark off the accident area and signal the presence of victims to those descending the slope.

Any skier or snowboarder involved in a ski accident (with or without responsibility) or also eye-witness, must give his/her personal details, contributing to the correct reporting of the accident by the rescue service in order to establish any civil or penal liability.